Luxury real estate in Monaco surroundings with Magrey and Sons

Originally settled by the Phoenicians, and later the Greeks and Romans, Monaco has a rich and diverse history. Its location on the French Mediterranean coast, only a few miles from Nice, is what gives it unique cultural influences from both France and Italy. Since the early 1900s, Monaco has been a sovereign city-state, run by a constitutional monarchy. It is the second smallest country in the world, though very densely populated. Today, Monaco is mainly known for its vacation attraction, beaches, and luxury real estate. Its official language is French, though Italian and other European languages are also common. Though not officially a member of the European Union, Monaco nevertheless still participates in many EU policies (such as border entry policies) and uses the Euro.

Monaco attracts millions of tourists each year, and for good reason. Its beautiful beaches, resorts, shopping, and casinos--especially the world-famous Monte Carlo Casino--offer endless opportunities to visitors. May through August are Monaco's busiest tourism months, with many descending on the city for the Grand Prix and taking advantage of summer holidays. It has become especially well-known as a tourist hotspot for the extremely wealthy, both to visit and to purchase vacation or retirement homes in.

Though many people only get to visit Monaco for a short time, many also call Monaco home. There is a large amount of luxury real estate throughout the city state, and it has become a popular spot to settle for many due to its low taxes. There are many varieties of luxury real estate available, including apartments that overlook the beaches, villas, and homes situated further inland. Those looking to rent or purchase property and real estate can choose to be in a city or further away, in the quieter areas. The region of Monte Carlo is especially popular, but all of Monaco has options and real estate for any taste. No matter what you may be interested in Magrey & Sons can help to find a villa near Monaco. 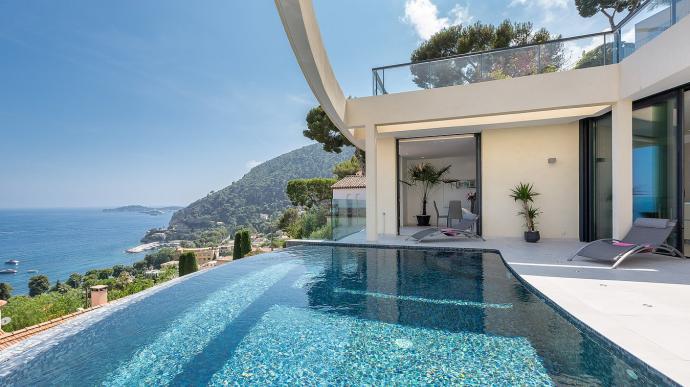 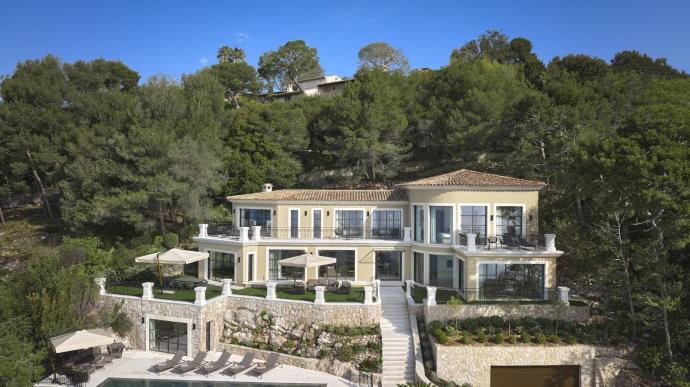 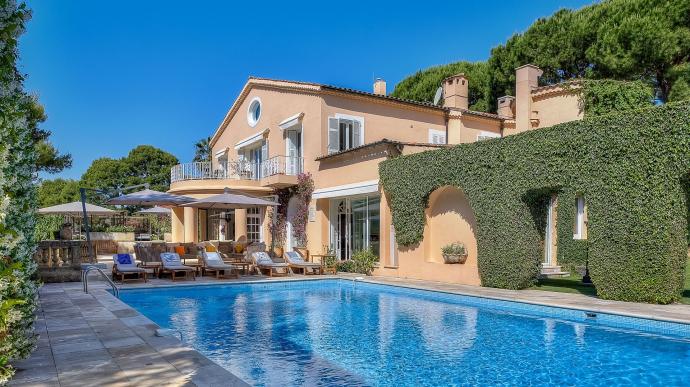 Exceptional Property next to the Grand Hotel du Cap 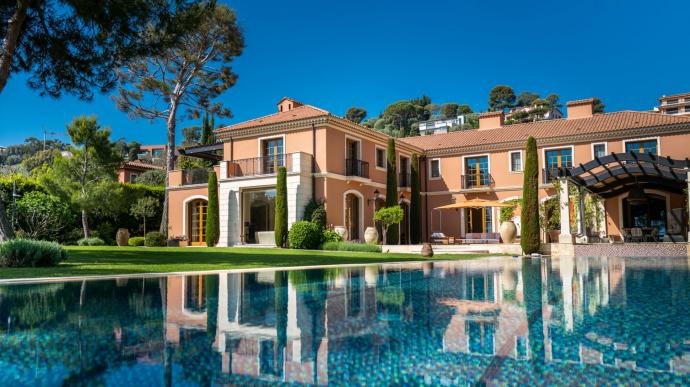 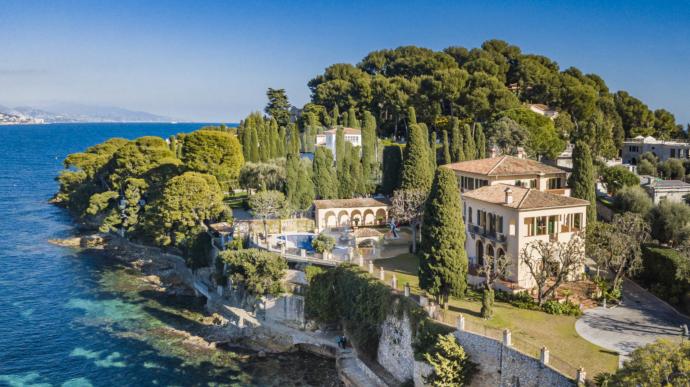 Splendid waterfront property benefiting from a private access to the sea 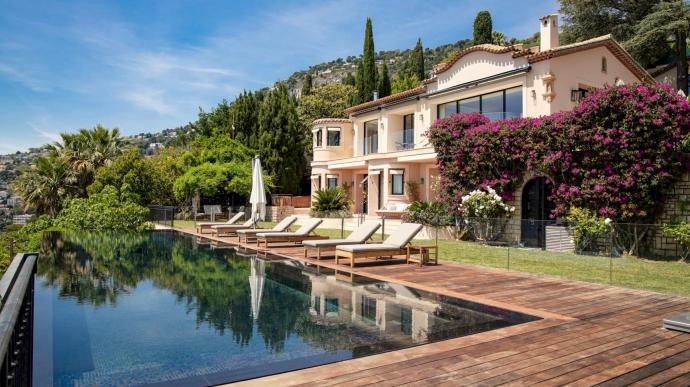 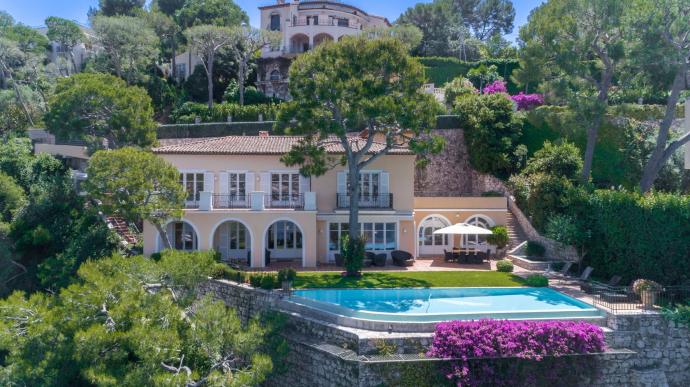 Rent - Villa - Saint-Jean-Cap-Ferrat
Near sea side 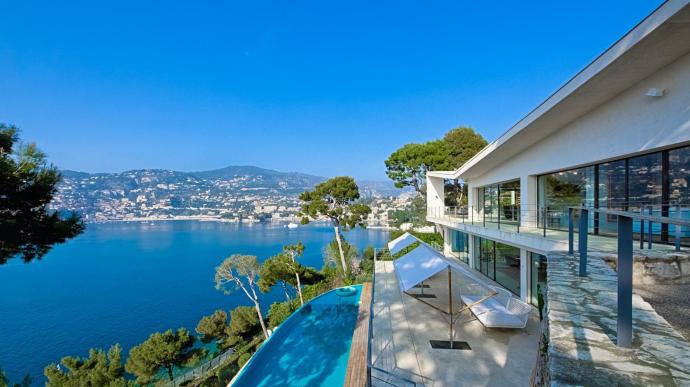 on the west side of Cap-Ferrat, superb contemporary style villa 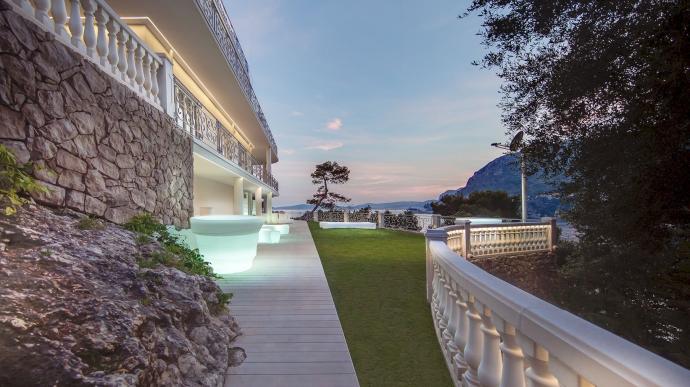 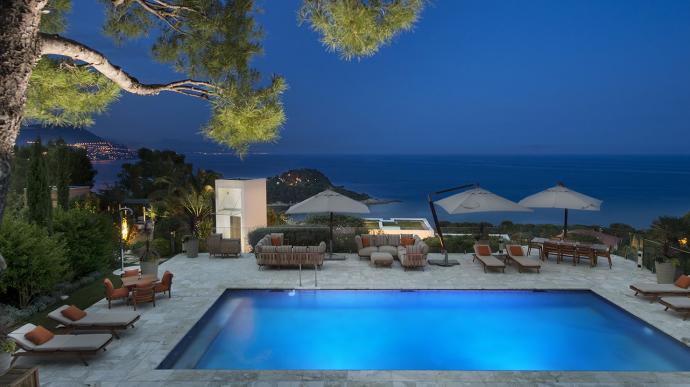 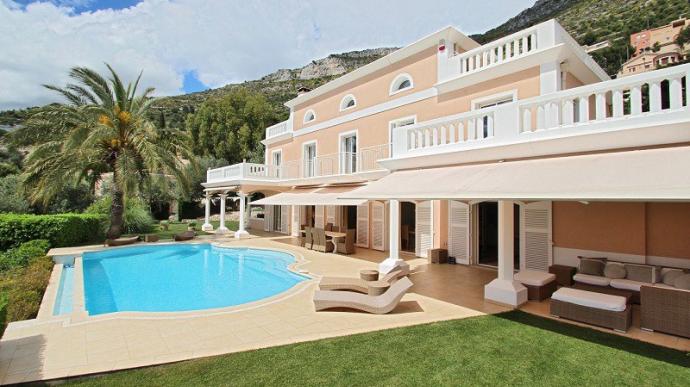 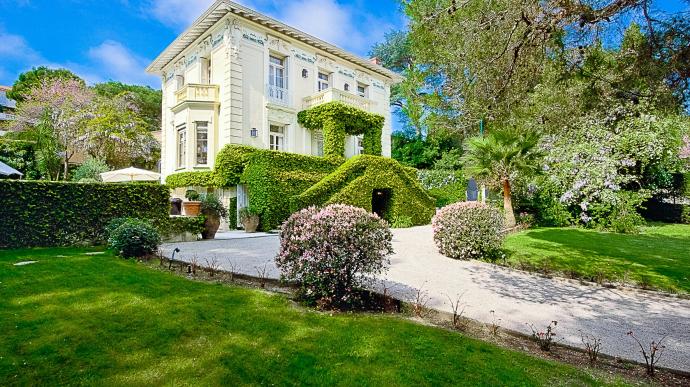 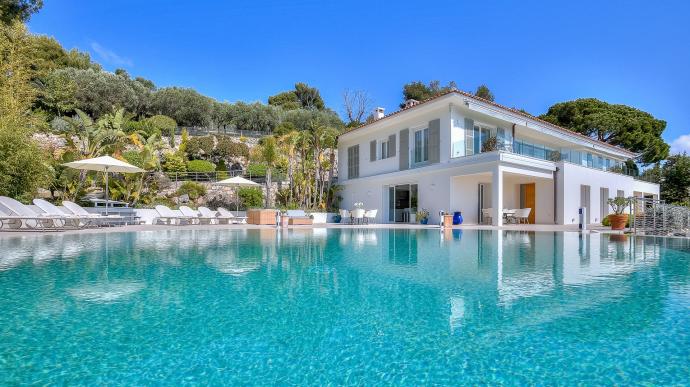 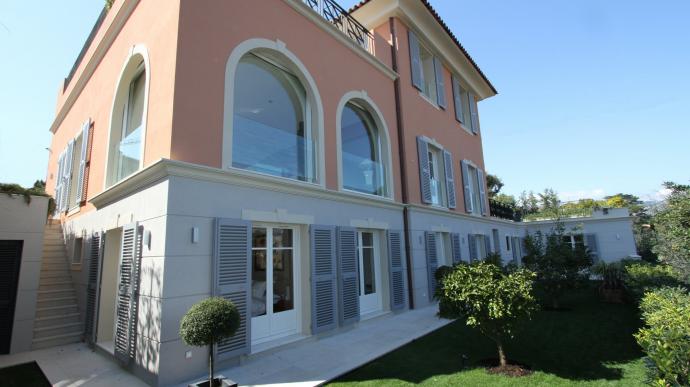 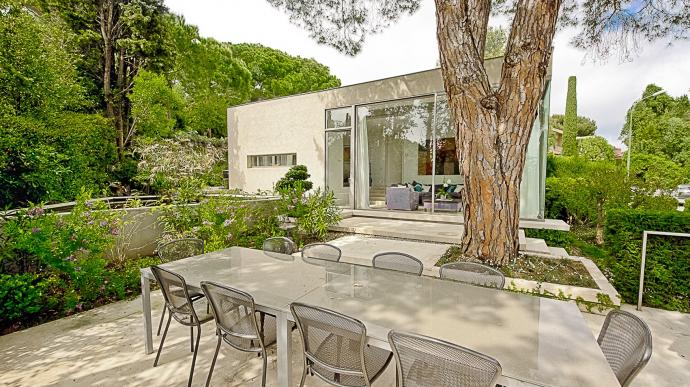 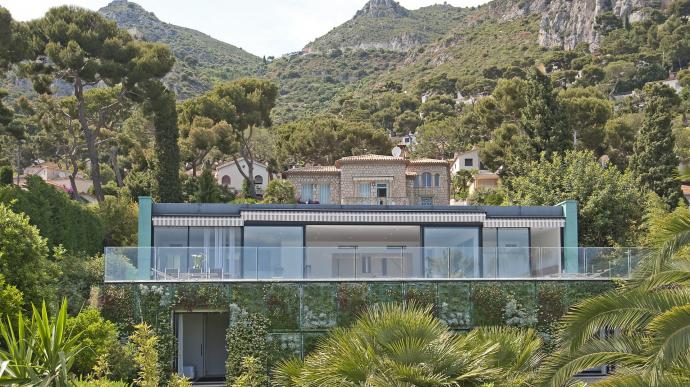 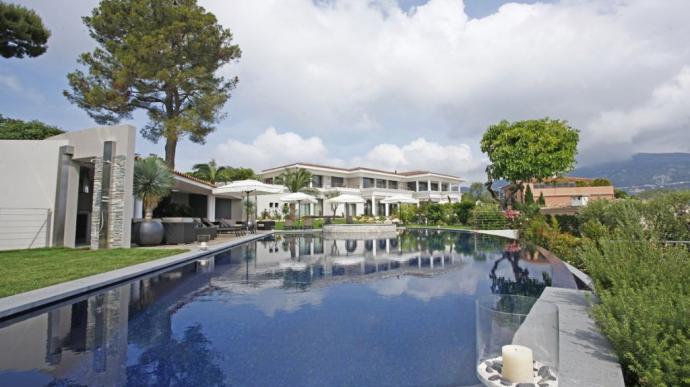 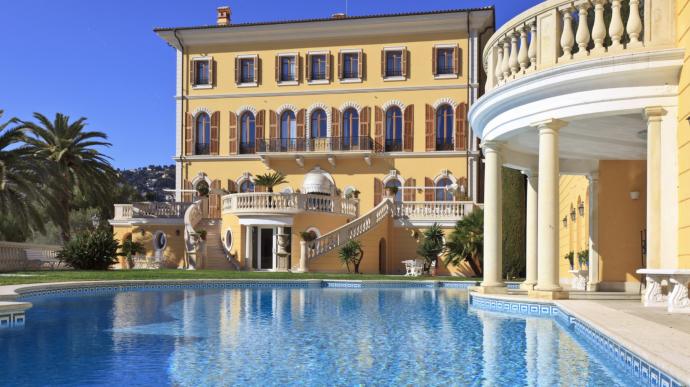 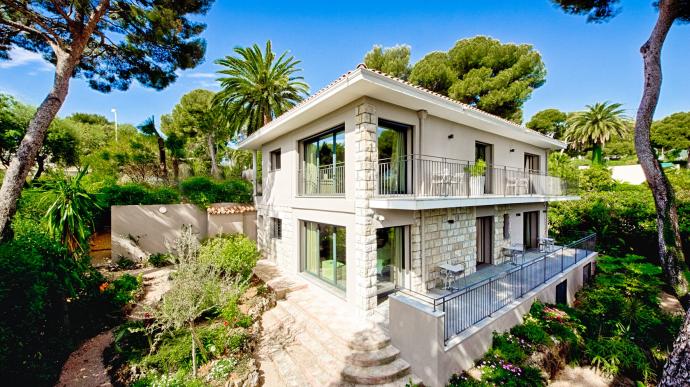 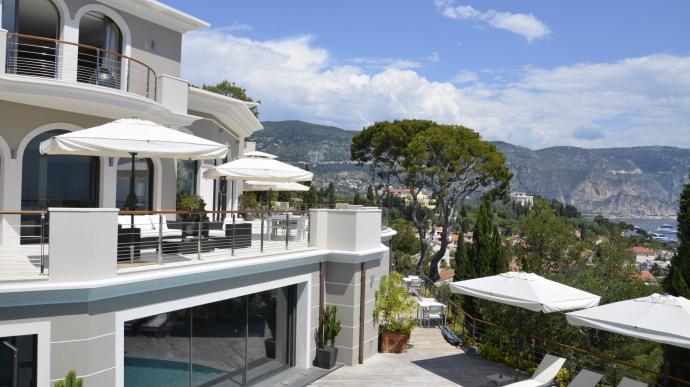