The « Coeur de Mougins", a true project, embodies a beautiful promise which is none other than the creation of a real heart of life, until now non-existent in Mougins. At present, only a few shopping areas such as the Old Village, Mougins Le Haut, Saint Martin or Tournamy animate this charming town.

Indeed, announced as a unique place, this new town centre promises to be friendly with its tree-lined walking areas for bicycles and pedestrians, its public gardens and its 3-hectare natural park, its relaxation areas, its children's playgrounds and its cafés and restaurants. More particularly, the latter will offer the people of Mougins a real comfort thanks to the shopping squares, and thus, its local shops and services which will be created there.

More concretely, the main idea lies in the complete restructuring of the Tournamy district, which will eventually be linked to the Val de Mougins district and will thus give birth to the Val-Tournamy.

In addition to its exchange areas, administrative facilities, housing, a school group, a senior citizens' residence, a town hall and also a local cinema with 300 seats will be built.

As each project is specific, they do not all have the same programme; thus, the start and completion dates differ. Indeed, work on the « Jardin des Sens" has already begun and its delivery is scheduled for December 2020. The "Domaine Jardins en vue", also under construction, will be completed by December 2021. The creation of the "Cœur des Arts" will only begin in July 2020 and will be completed in November 2022.

As for the City Hall, work on it will only begin in June 2020 for delivery in March 2022. Accounting for 10 sites today, it will become, by reducing the useful surface area by 55%, more than a single location and will thus generate a significant reduction in expenses. It will house innovative, connected and durable equipment.

As a result, the project will only be able to become a reality in 2 years time.

The conception of this ambitious project is based on a real philosophy that values sharing and exchange. Indeed, this new "heart", intended for all generations, will improve the quality of life of the inhabitants of the future Val-Tournamy. It is true that the latter, with the creation of wooded and vegetated areas, is none other than the result of a concerted project, fully meeting the expectations of the population. 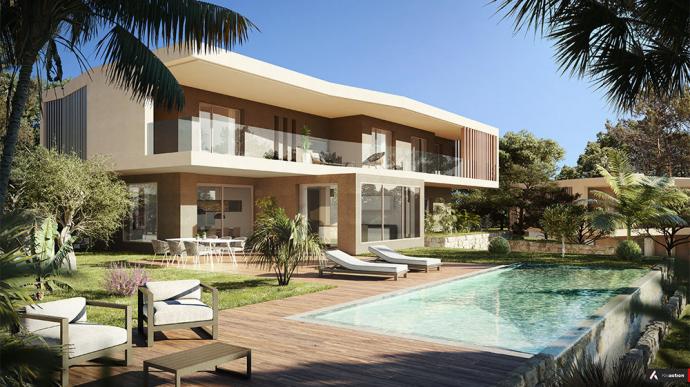 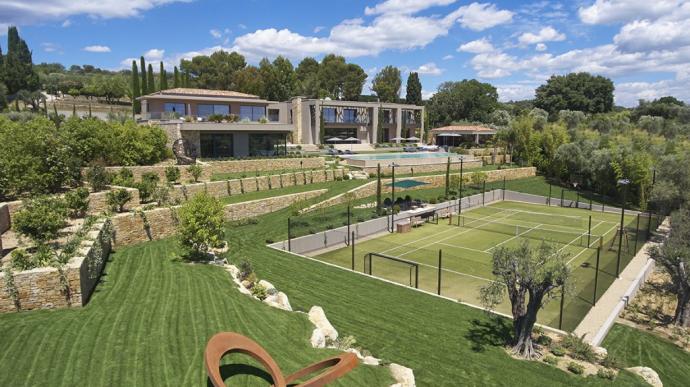 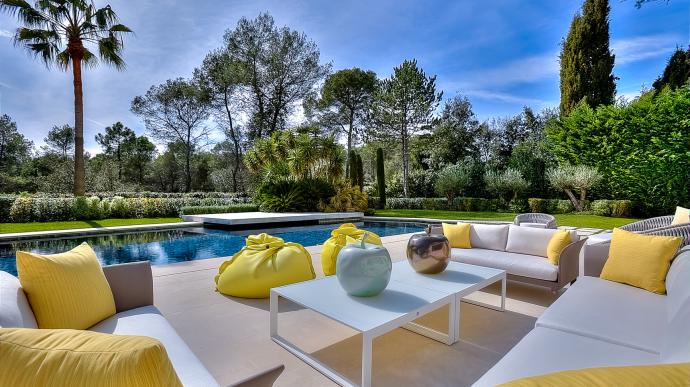 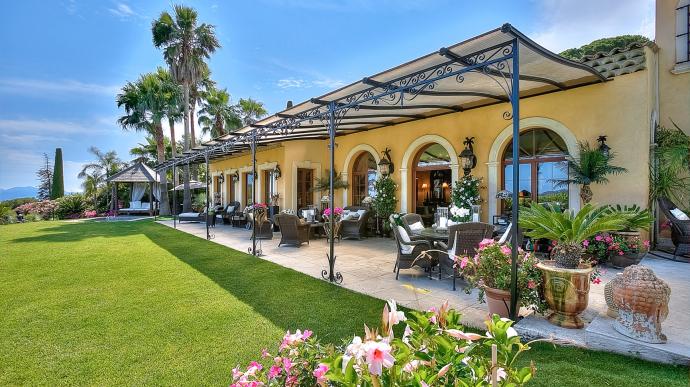 At walking distance of the village - Panoramic sea view 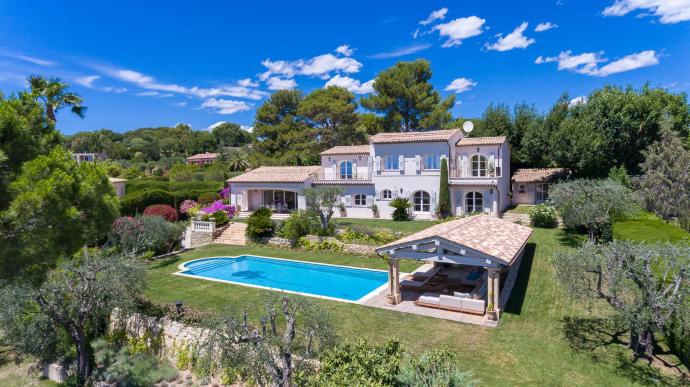 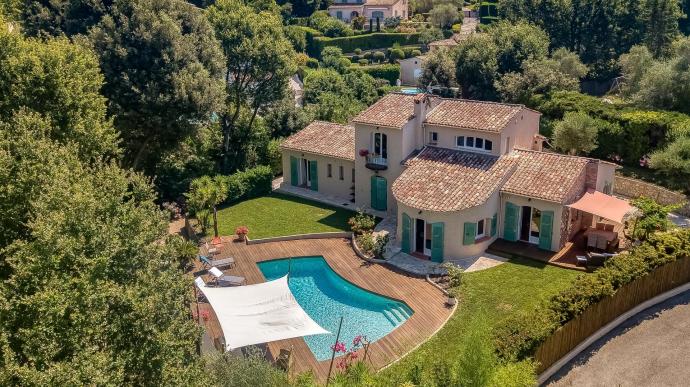 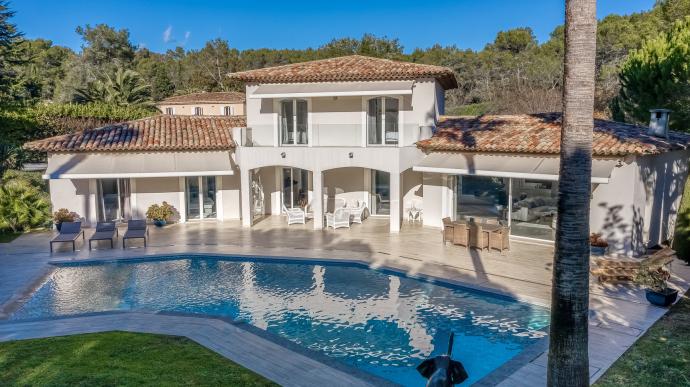 Mougins - Luxury villa in the heart of a private estate 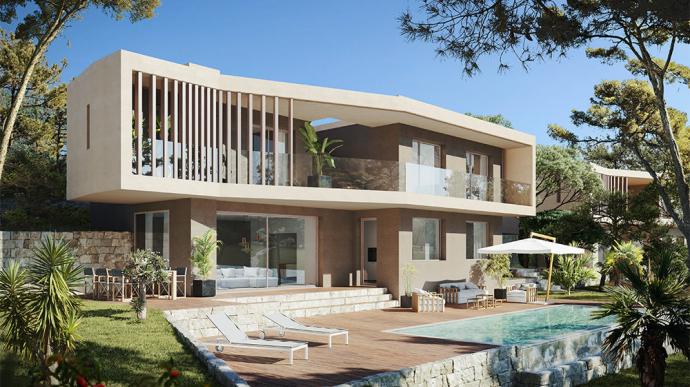 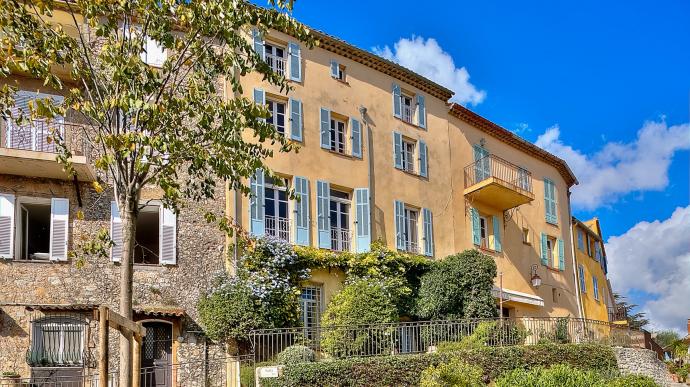 In the heart of the village - magnificent house 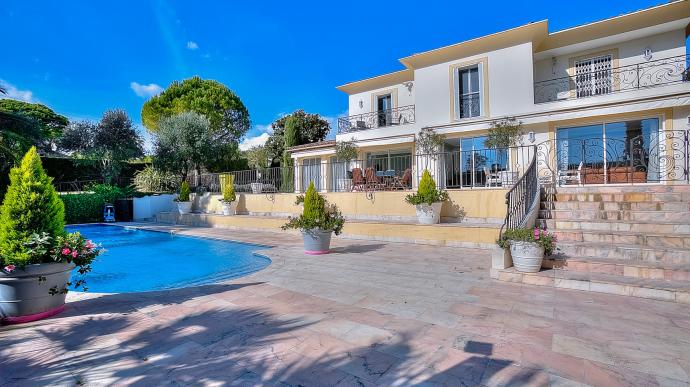 Mougins - In a gated domain 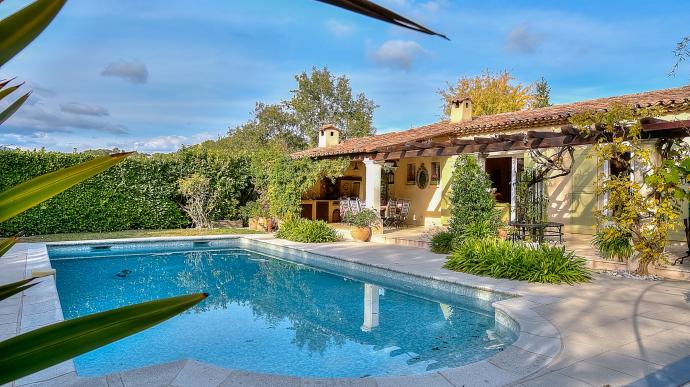 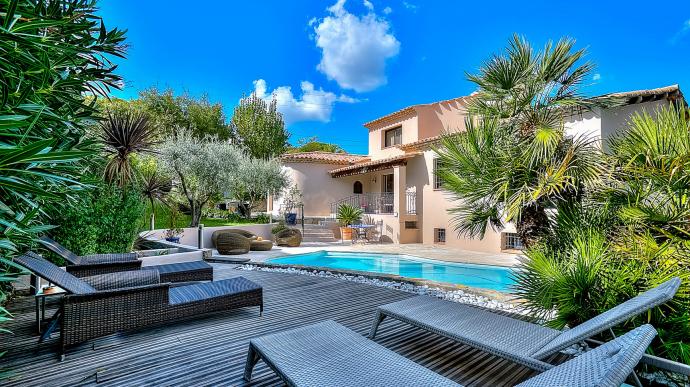 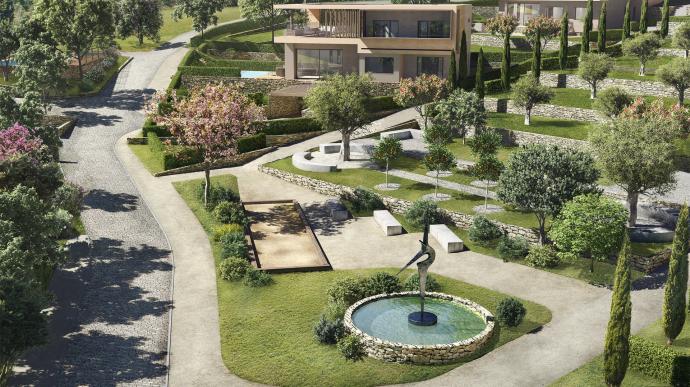 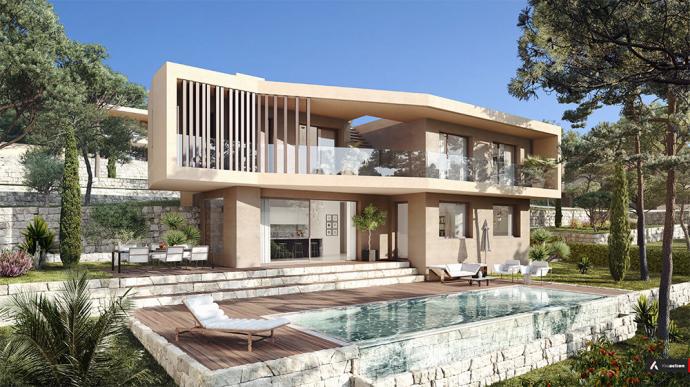 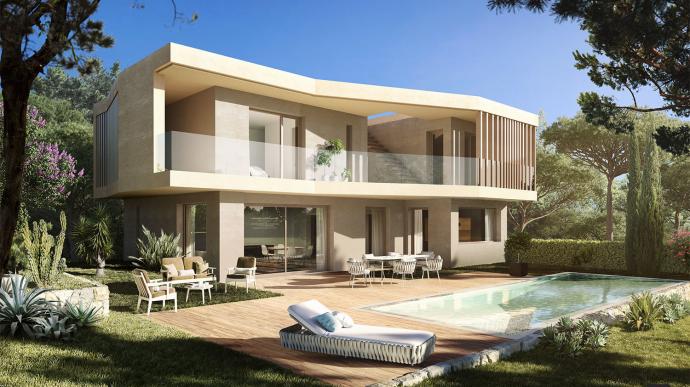 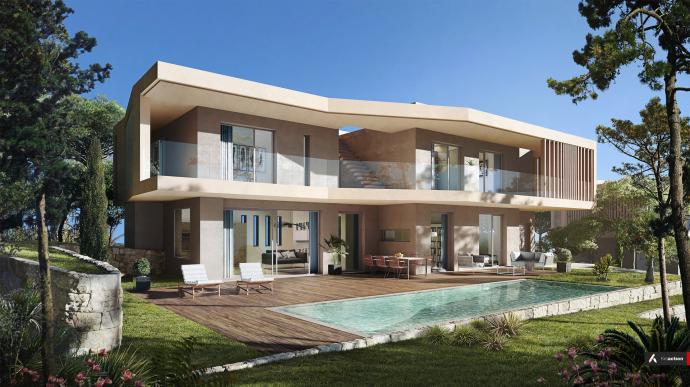 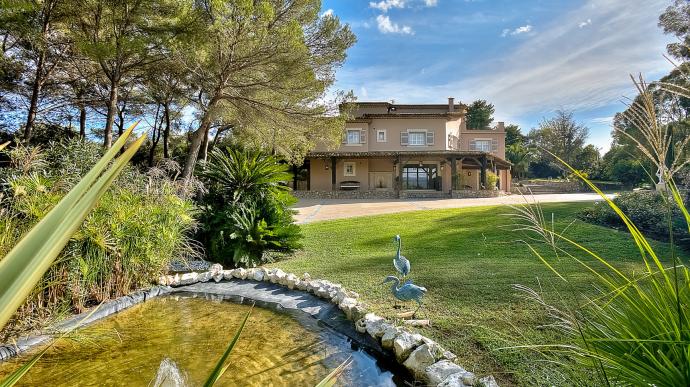 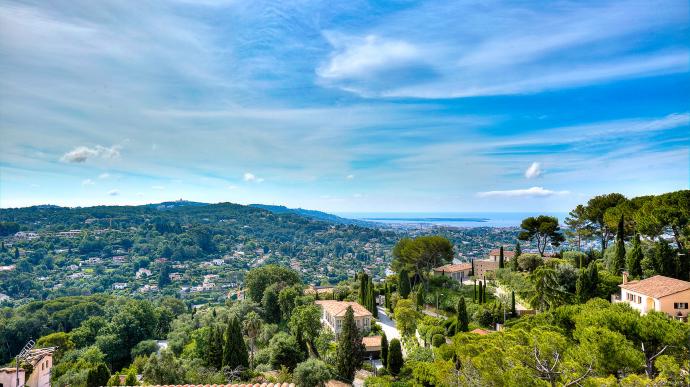 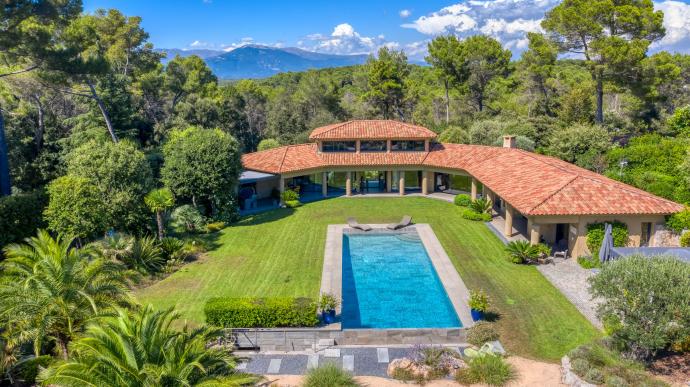 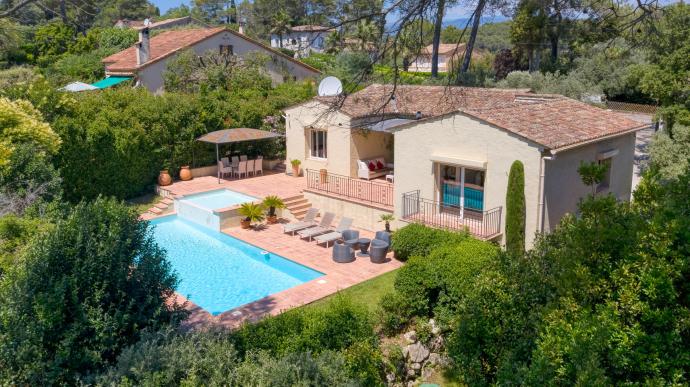 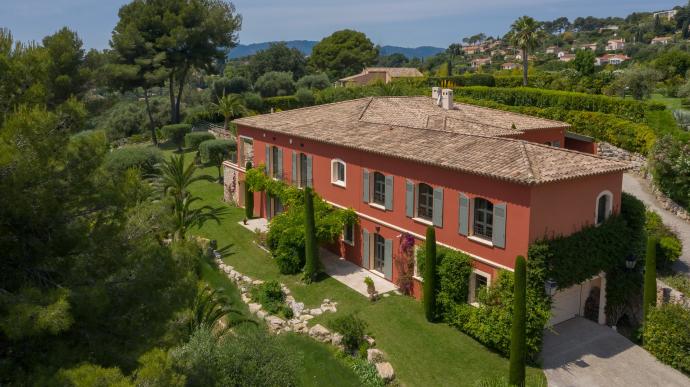 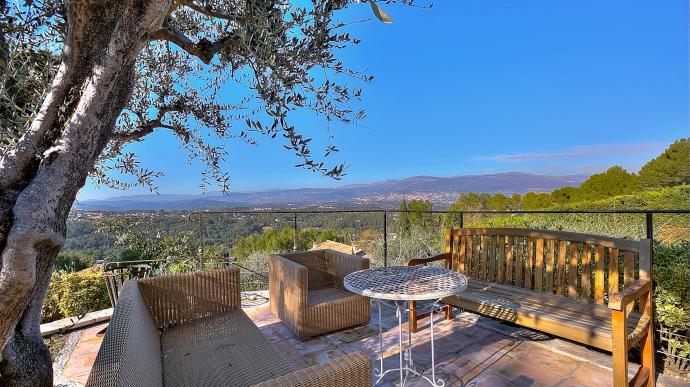 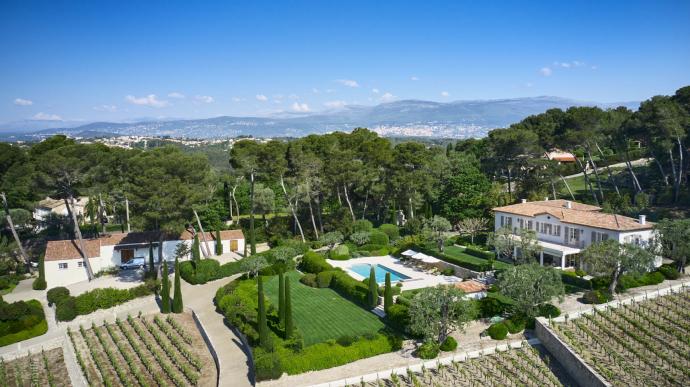